During the meeting Minister Karanikolov informed the participants about the investment opportunities in Bulgaria, emphasizing the good economic situation in Bulgaria. He was adamant that the country wants to actively develop economic relations between the two countries. 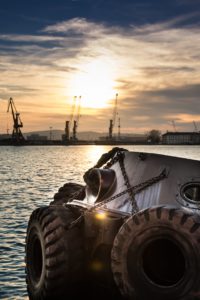 “The traditionally good bilateral relations in the trade area, as well as the favourable market opportunities of the United States of America make your country a promising foreign economic partner of Bulgaria,” the minister said.

In his words, in 2018 Bulgarian bilateral trade with the USA has grown by 36%, exceeding $ 975 million. This number also exceeds the previous peak in mutual trade since 2006. According to preliminary data, the trade between the two countries is $ 412 million for the first half of 2019.

The conversation also marked the beginning of an active dialogue on the implementation of concrete measures to stimulate bilateral relations. One of the opportunities outlined is the organization of a business visit, which will take place in December this year, as well as meetings of US companies with Bulgarian employers’ organizations.

During the meeting Minister Karanikolov highlighted several important points for Bulgaria, one of which is the membership of Bulgaria in the Organization for Economic Cooperation and Development (OECD). 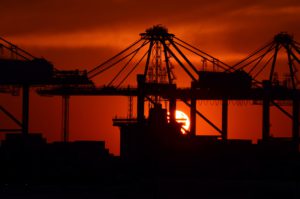 The Economy Minister emphasized that the Plan reflects the political will of Bulgaria and the progress made in the process of preparation for membership in the Organization in recent years. “It also demonstrates the readiness of the Bulgarian government to accelerate its efforts to meet standards and meet membership criteria and aims to support ongoing internal reforms in key areas,” he added.

Ambassador Herro Mustafa expressed her gratitude for the information provided and assured that she expects the cooperation to be expanded soon and new partnerships between businessmen on both sides will be established.