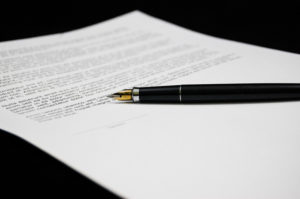 The government has approved a draft  Strategic Cooperation Agreement  between  Bulgaria  and the  United Arab Emirates  as a basis for negotiations between the two countries, said the government press office.

The  United Arab Emirates  is among the countries in the Gulf region with which  Bulgaria  has been developing ever closer relations and dynamic cooperation over recent years.

The agreement fosters the development of bilateral cooperation in a wide range of areas – economy, trade, investment, tourism, education, digital technology and artificial intelligence, culture, among others. It provides an appropriate basis for promoting investment, exchanges between the government, public and private sectors and participation in trade fairs organized in both countries.